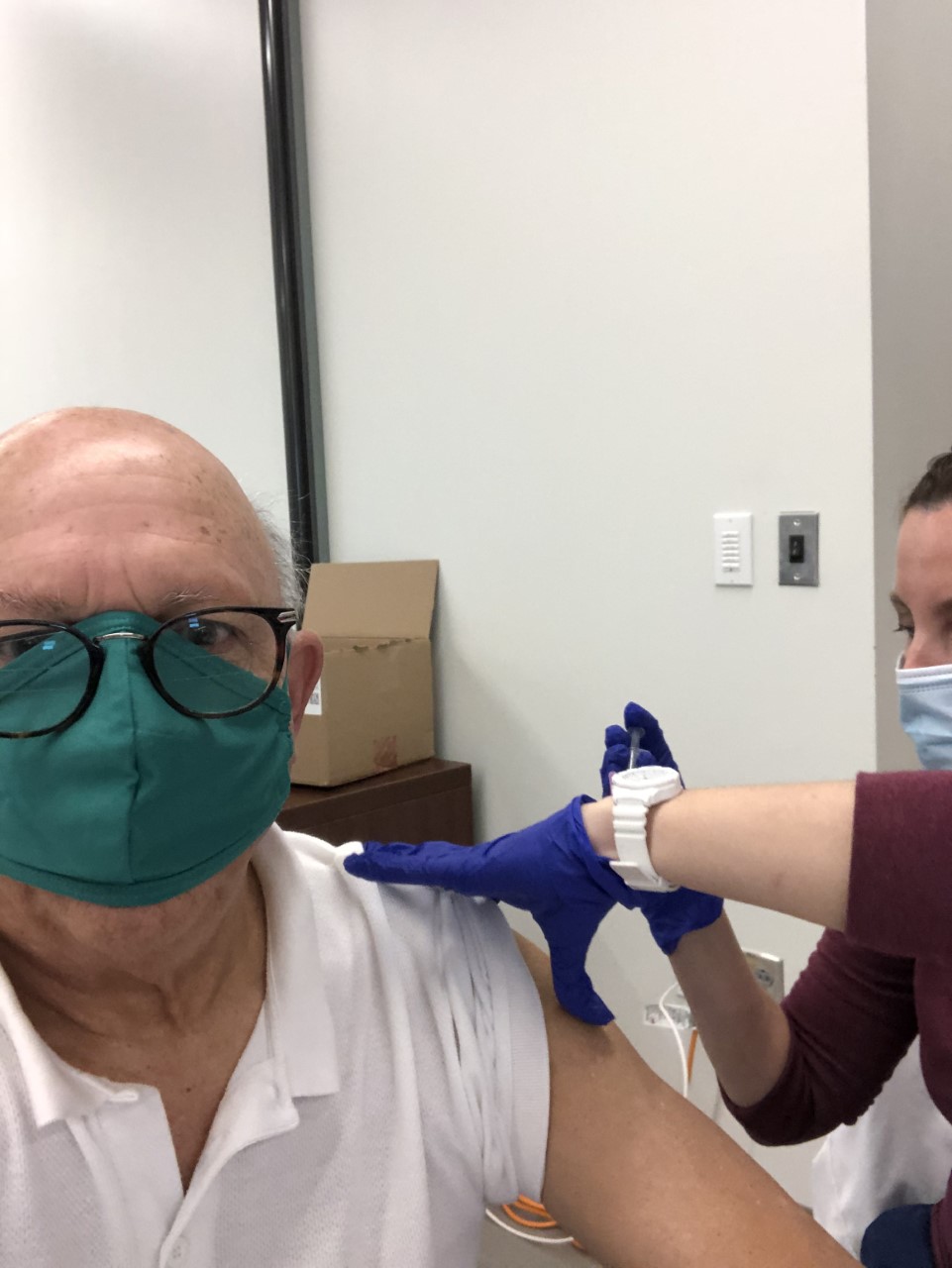 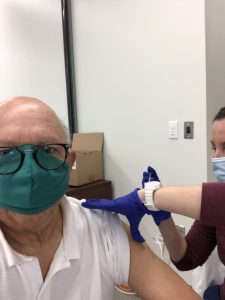 in a very dark tunnel describes receiving the much awaited COVID-19 vaccination.

Though one could easily argue that the vaccines represents a perceived freedom from the grips of the incessant pandemic, it represents much more.
It represents new horizons that began with being unexpectedly detained in El Salvador on March 13th for having travelled to other countries where the pandemic had previously been documented up to 30 days previously. Although the Salvadoran presidential decree that had been announced at midnight a few hours prior to landing- on Facebook, the new regulation was not announced officially and its application was disorganized and confused. This response turned out to be a reflection of 2020.
On the surface this was a health nightmare of historic proportions. Not only did some of us deny it, those that did not were not able to fully understand it. The outcome was what we find ourselves in a pandemic for the ages with unprecedented deaths, racial and socio economic disparities that affect everything we believe we are and have been. The lack of an effective and logical response, belief in science, appreciation of those with less than us, and a belief in kindness and understanding can only be surpassed by the most significant challenge to democracy in our lifetimes.
There is no question there is a life after COVID-19. The question is what that would be like and, even more, do we like who we were and what we will become.
Questions will arise as to what did christianity (and other religions) do to reflect its (thei values, was democracy as strong as we thought (and wanted), why was science (clearly the way out of the pandemic) questioned by so many, how far have we come to understand, accept, and include those that have historically been marginalized and oppressed, is capitalism (especially the trickle down paradigm) meant for all or just the rich and powerful, and maybe most importantly, did we take the most important crisis in our lifetime to asses our personal lives and the paradigms that we have chosen to live by.
If you did, how did you change? If we did, how did we change?
If you did not, why not? If we did not, why not?
Antonio E. Puente