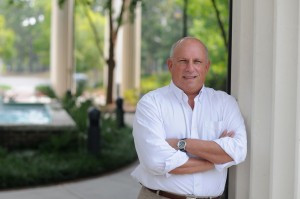 Antonio Puente, Ph.D., Professor of Psychology at the University of North Carolina Wilmington (UNCW), was the 2017 president of the 125,000-member American Psychological Association (founded in 1892).The American Psychological Association (APA) is the leading and largest scientific and professional organization that represents psychologists in the United States. APA’s mission is to advance the creation, communication and application of psychological knowledge to benefit society and improve people’s lives.

Puente is married to Linda Newnan and they have three children. Krista is a clinical psychologist in private practice in Melbourne, Florida, Antonio Nicolas is an Assistant Professor of Psychology and Neurology at George Washington University of School and Medicine, and Lucas is a senior scientist at Salesforce. 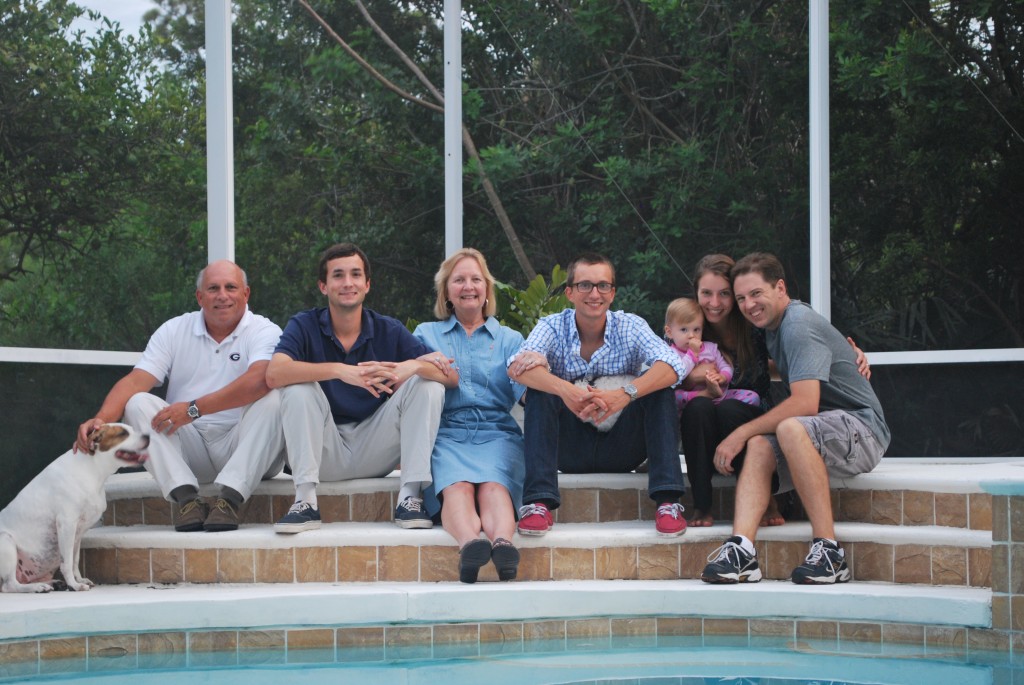