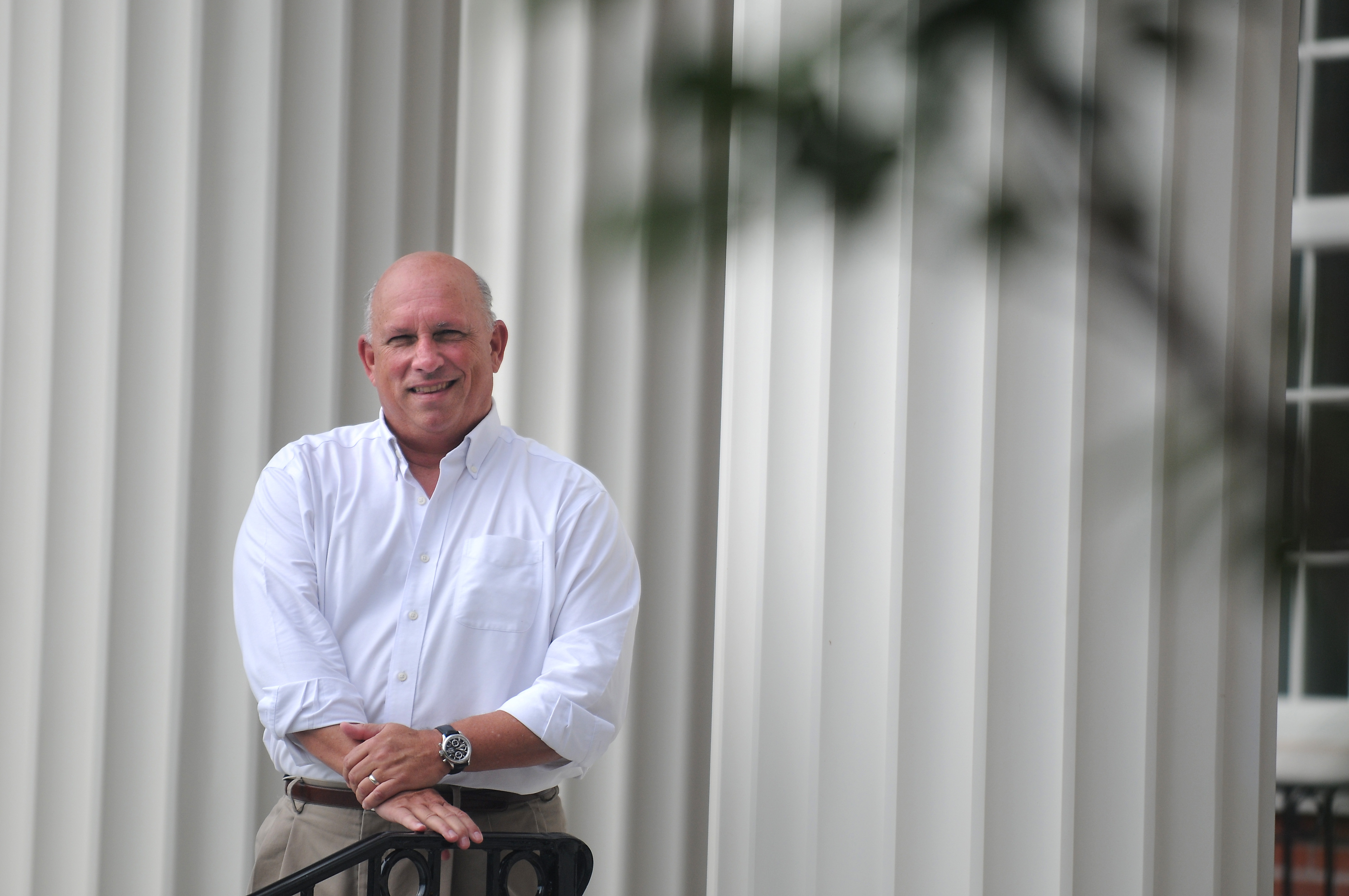 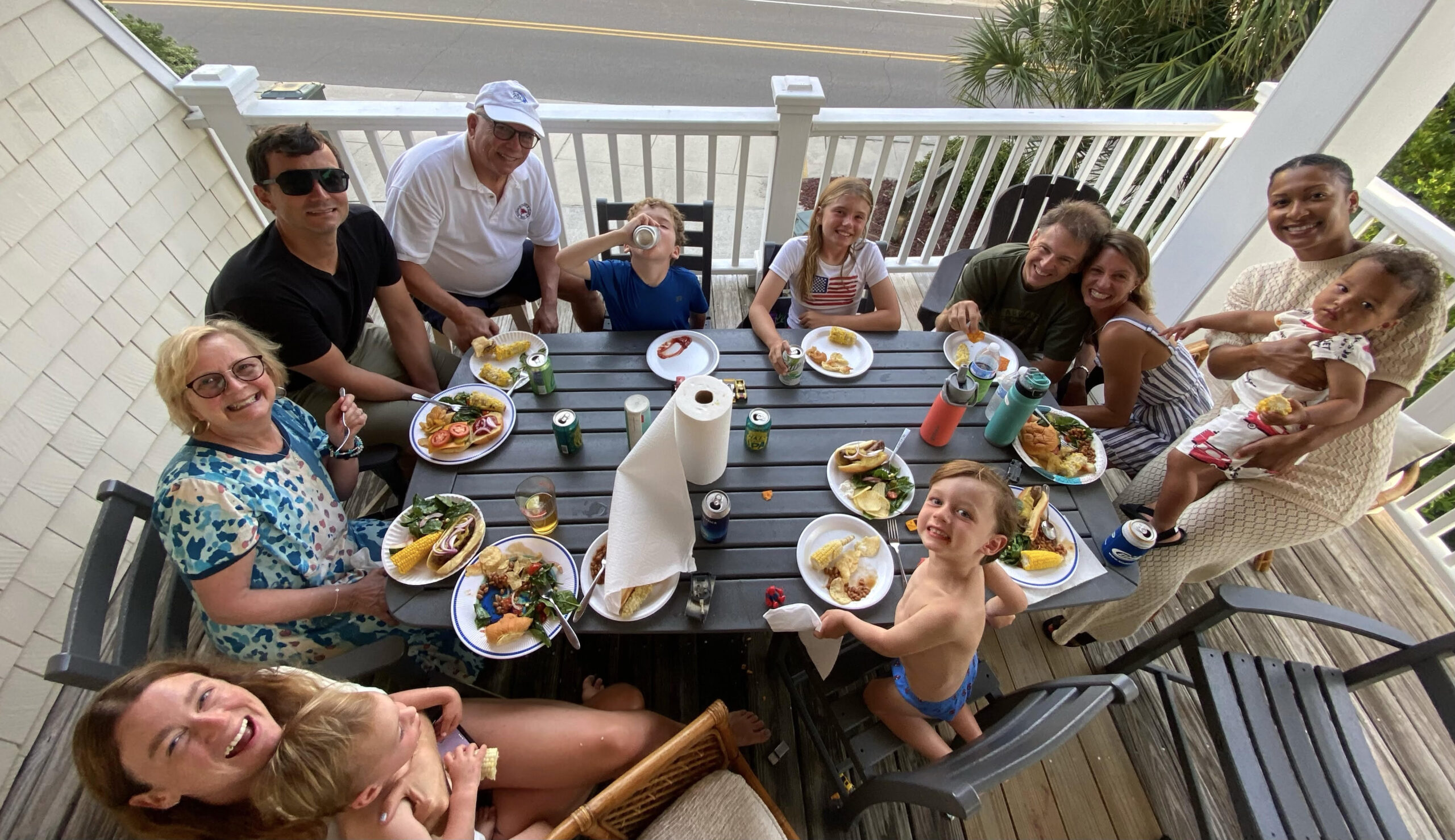 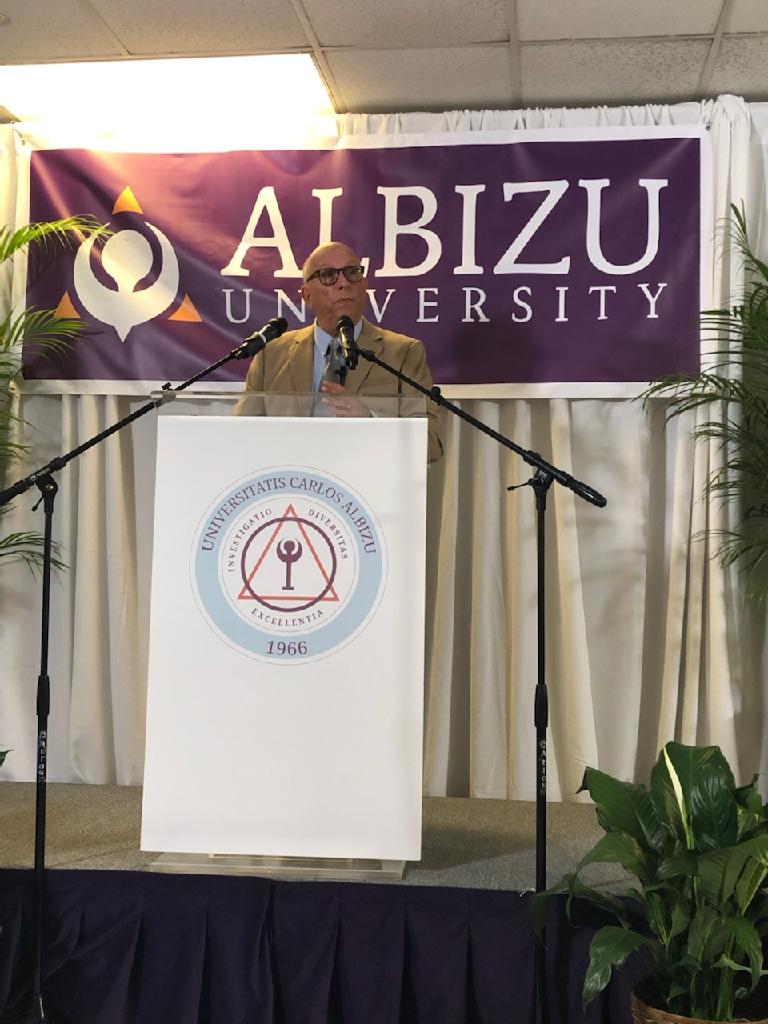 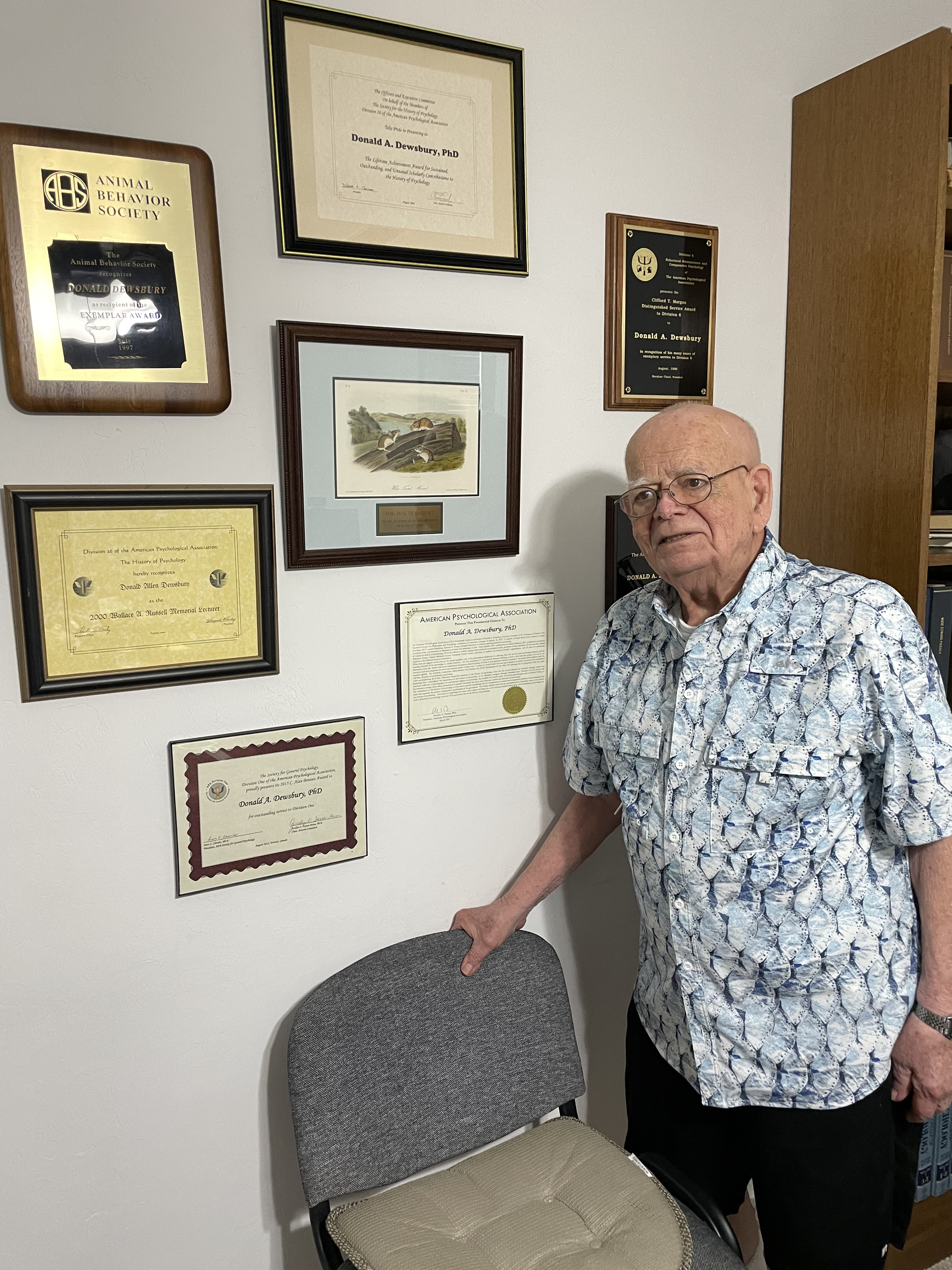 Visiting my former undergraduate advisor and longtime colleague Donald Dewsbury, emeritus, prior to the University of Florida department of psychology board.
Donald Dewsbury Visit
Read More 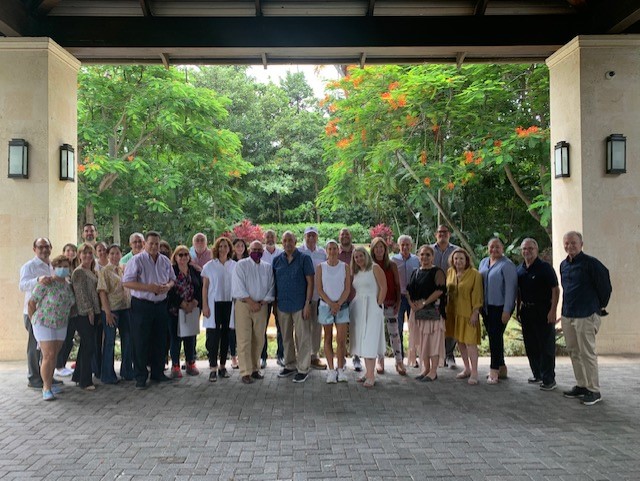